Benzo­diazepine scripts reach ‘disturbing’ levels in the US

Benzodiazepine prescriptions reach ‘disturbing’ levels in the US

This article reports on a disconcerting trend — a high level of benzodiazepine prescription in the US and abroad. In too many cases, the benzodiazepine’s were co-prescribed with opioids even though the combination of the two can be fatal.

The article also points out that benzodiazepine deaths have gone up substantially in the US over the last two decades. “Benzo’s”, as they are often termed, are highly addictive and the majority of office visits that resulted in a benzo prescription were to continue rather than start a new course of treatment, a red flag for potential addiction issues.

This highlights another example of a tendency to rely too heavily on addictive drugs with resulting problems, a situation we’ve obviously seen with opioids and a growing concern surrounding the distribution of addictive Medication Assisted Treatment (MAT) drugs.

The original study highlighted in the article is available at: Physician Office Visits at Which Benzodiazepines Were Prescribed: Findings From 2014–2016 National Ambulatory Medical Care Survey

Benzodiazepine drugs are prescribed at about 66 million doctor appointments a year in the US, according to a report by the US National Center for Health Statistics. This means that for every 100 adults that visit an office-based doctor over the course of a year, 27 visits will result in a prescription for a benzodiazepine.

The figures, based on surveys conducted between 2014 and 2016, are “discouraging and disappointing”, says Lois Platt at Rush University in Chicago. “The statistics we have are disturbing, and everyone should be concerned about bringing them down,” she says.

Benzodiazepine drugs are sedatives that tend to be prescribed for sleep disorders and anxiety. The drugs are addictive – people can become dependent on them in a matter of days, and withdrawal symptoms make it hard to quit. Overdoses can be fatal.

A third of the recorded benzodiazepine prescriptions issued in the US were given alongside a prescription for an opioid painkiller. This is especially concerning, because it is easy to fatally overdose when taking the drugs together, says Rebecca McDonald at King’s College London. 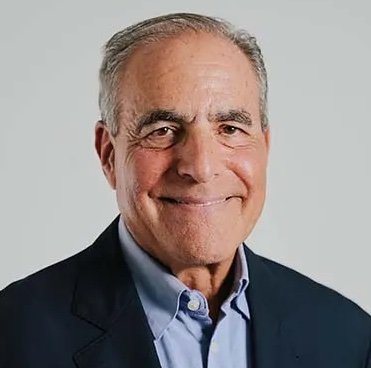 Is In-Person Substance Abuse Treatment Is Better Than Online?